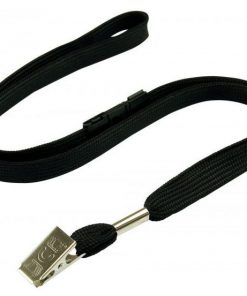 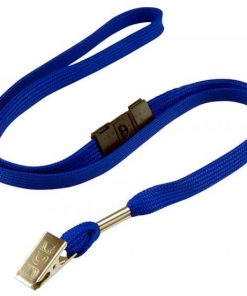 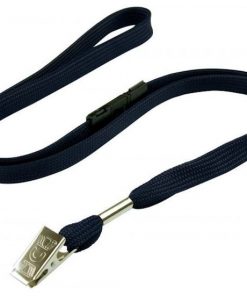 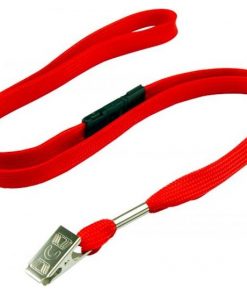 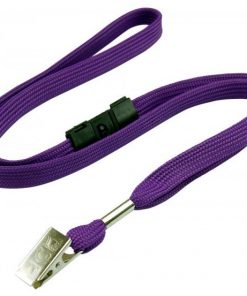 The Safety Breakaway Lanyard is ideal for holding credentials, with the alligator clip attachment ensuring that cards are kept straight and flat against your chest. The addition of the safety breakaway ensures greater safety against pulling and choking hazards.

What is a Safety Breakaway?

Lanyards are usually fitted around the neck, or clipped to a piece of clothing or bag. This makes them handy, but it also means that they can be hazardous if they catch on something. All of our lanyards have the safety breakaway function which simply detaches itself and breaks when there is excessive force applied.

Some situations in which the breakaway function is useful include:

There are no reviews yet.

Be the first to review “Safety Breakaway Lanyards” Cancel reply 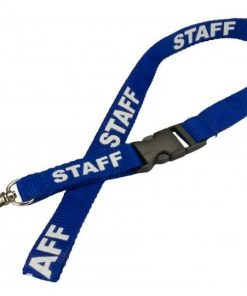